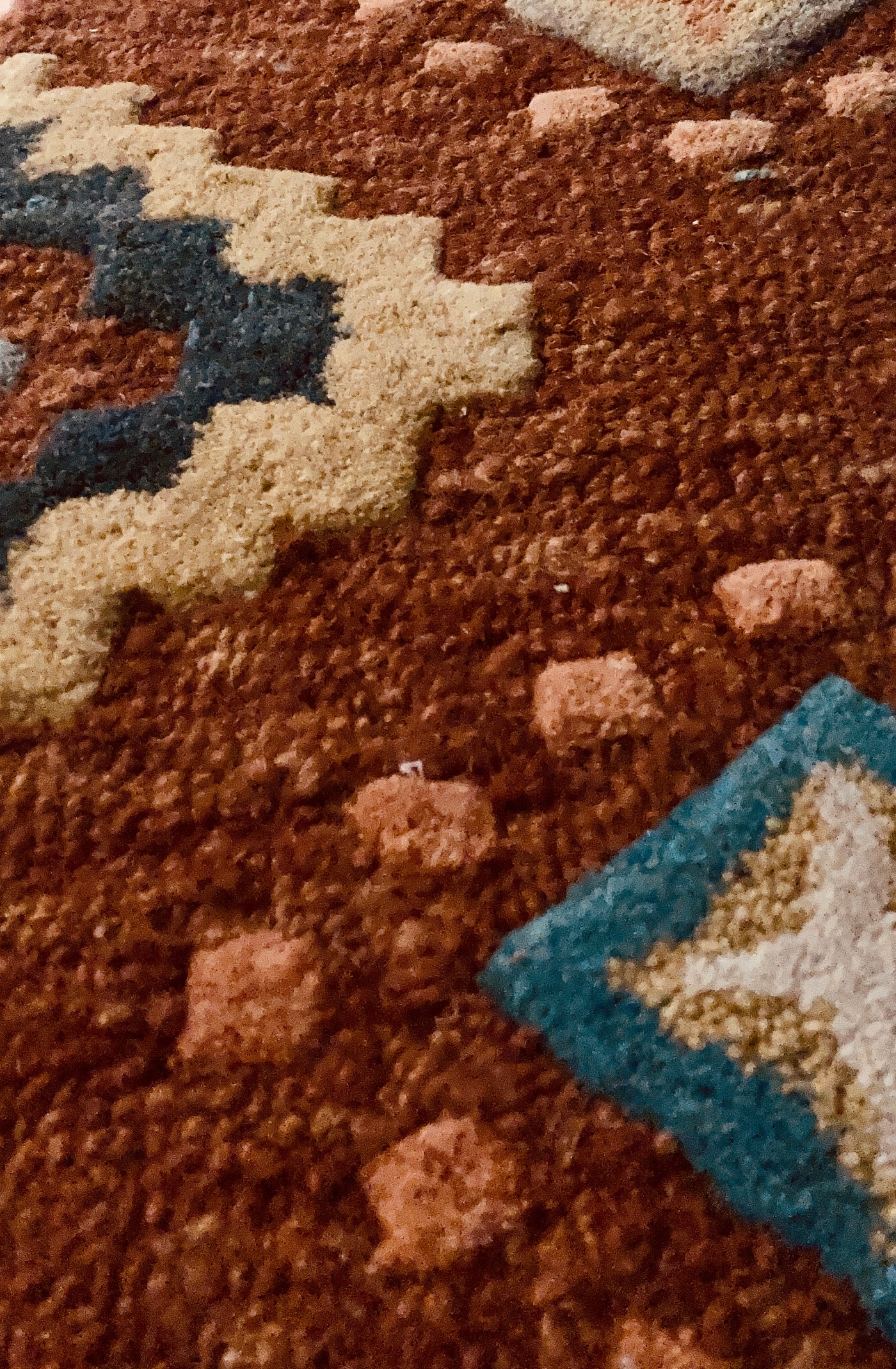 One of the (many) fun side projects I have enjoyed in the last year has been the DuoLingo Spanish app. I downloaded it last August and have spent almost a year on it. I hesitate to say that I have been “learning Spanish” only because I haven’t actually been brave enough to USE any of what I have learned in a real-life conversation … but yes, I have been learning to read and listen to Spanish. It’s also just a fun app to play with.

In any case, one of the vocab words that I learned right around the start of Corona-Crazy was “ama de casa”. How beautiful is that!? And how ugly the English version of the same idea. In some cases we just say “housewife”. We chain together a woman’s marital status with her location and everyone knows that we are referring to a woman who mostly stays home to do all the things her busy husband doesn’t have either the time or interest to do. In slightly more generous cases, we might call the same person a “homemaker” — not just a woman assigned to a house, but a person who works to transform a house into a home. That’s nice and all, but in Spanish it’s even more beautiful! In Spanish that person is a “lover of the home,” or “one who loves the house.” There is LOVE imbedded in that title.

In March, when SA locked down and I was forced to “dwell in my space” more than I ever had before, I realized how much I actually enjoy doing things in and for my home space. Gardening, cooking, sewing, crocheting, reading, writing, making gifts, organizing and cleaning occasionally — these became joys in new ways. Doing things at home was not just a chore, not just a thing that had to be done. It was an opportunity to do many things out of love. And now I wonder if that wasn’t just God’s way of getting me ready …

A few days ago, I moved to Georgia. I am closer now to family than I have been in many years. I am setting myself up in a new living space, in a new place, near new people … and I’m wondering what exactly I’m going to do with myself since I’m also unemployed. Every other time I’ve made a major move, I started with a job or an educational goal (university program) and then built the rest of my life up around that point. This time though, I am starting with a home. I get to begin as an ama de casa — a lover of the home! Where will it go from there? I don’t know. It’s a new adventure and I’m always up for new adventures.