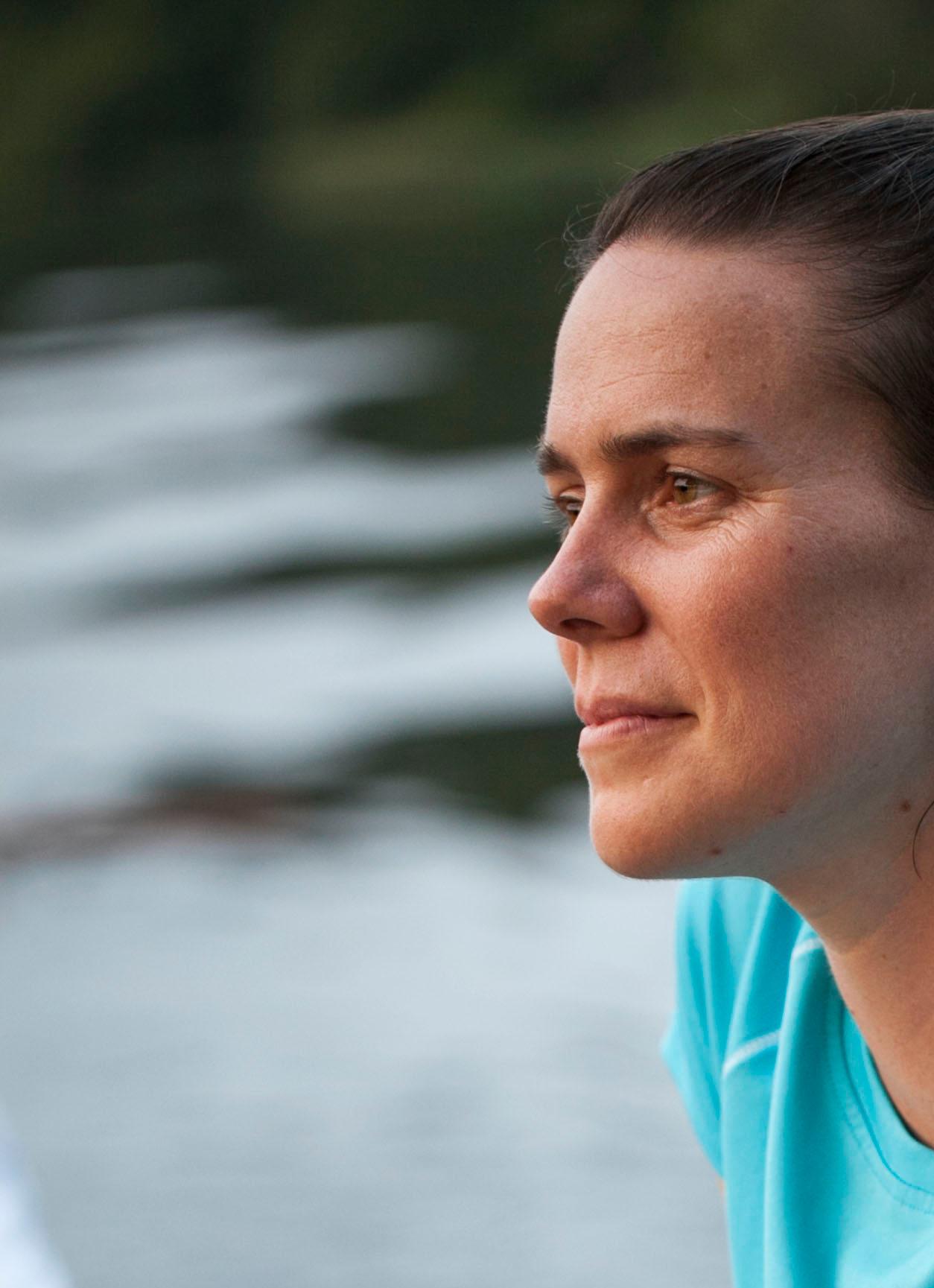 There is a lot of life (naturally) that doesn’t make it onto this blog. Most of life is just too normal to be interesting. Some is too close to the heart to broadcast through the unfeeling interwebs. But other experiences are just too difficult to describe. There are too many important intangibles — too many qualities that do not fit into black and white type, or even into color pictures. Scent, taste, and memory, for example. How do I describe the smell of freshly roasted breadfruit? Or the taste of boiled nsafu dipped in cane sugar? Or the feeling of being both nine and thirty-nine, lying in a room that simultaneously feels bigger and smaller than you remember it? Or (hardest of all) the sense of being both at home and a stranger in a place?

Sometimes I begin to write. I try to string together the words or at least the pictures, but the post never takes shape, languishing instead in my drafts folder. Every so often I open the folder and hover over the links to various abandoned thoughts. The letters blink black to blue, pleading with me to come finish them. I blink back and I wonder if I ever will. Once I start a new post though, I rarely return to an unfinished one … until recently.

Last week, I decided to finish a 6-year old post. I had hoped to quietly slip it in where it belonged: between the summer adventures and the moving adventures of 2014. Not much on the internet though is exactly “quiet” and I should have known that some of you persistent readers would notice. (Thanks for noticing. It really does encourage me.) Given that others of you might have also been confused, I thought I should take a moment to give both an explanation and a heads-up.

In a few days, my dad will fly back to Congo. (He’s been stuck in the US since pre-COVID and things are just now starting to reopen.) Also, in a few weeks, it will have been exactly one year since I was last there with my family to celebrate my grandfather’s life and memory. He died in March of 2019 and the memorial service in Congo was last October. In short, I have been thinking a lot about Congo and family these days. I’ve also been thinking about what an intensely crazy year it has been … which made me think about the fact that I never wrote about my trip last year … which reminded me that I hadn’t finished the post about my other trip six years ago either. So I finished it.

Coming up next, I will do my best to write about my trip last October. I won’t backdate it though because I never actually started it. There is no draft to salvage, so it will just live here in this blog moment as a memory — not the finished kind of memory, but the kind that still shapes and colors your present. More like a lens or filter; perhaps a frame. We will see …

One thought on “On finishing the unfinished”