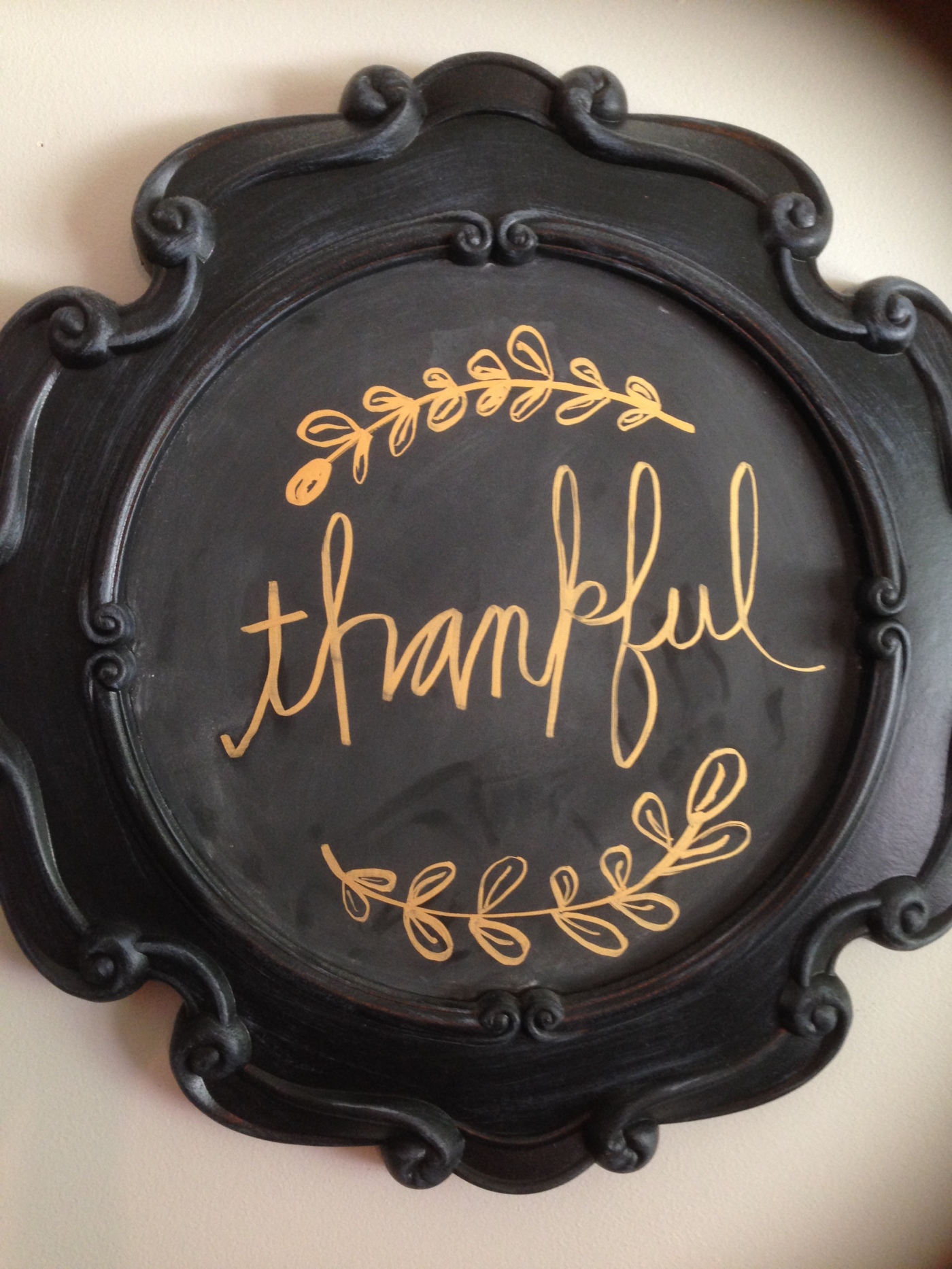 Throw a ball into the air and watch carefully.  There is a moment at the top of its arc when it is no longer going up but it is not yet going down.  It appears to be – ever so briefly – suspended in midair.  Jump hard on a big trampoline and you can feel it in your body: that moment of weightlessness, of floating in perfect balance between two invisible and opposite forces.  It happens with the tide too, though you have to watch a little longer to see it: the rush of water fast-flowing in one direction, the slowing down, and then the calm few minutes of slack when the weight of the water is neither coming nor going.  The waves still beat their rhythm and the wind still dances over it, but the sea itself rests while the unseen hands of the moon change its direction.

This is where I have been living for the last seven weeks. I’ll call it “limbo” for lack of a better word, but it’s more about the feeling than the word.  It is that unusual sensation of metaphorically floating “in-between” – of being like the water, wind, and waves at slack tide – moving and doing without yet coming or going, waiting for that change that will not be rushed and over which I have no power.

For me, the outward rush was April and May in London.  It was a time of welcoming visitors and finishing classwork, packing up and saying goodbye.  Then things started to slow down.  I flew from London to Kenya at the very end of May and stayed in Nairobi for a wonderful week.  This too involved a bit of packing as I had to reorganise the bulk of what I own and initiate the process of shipping it to South Africa.  (It had stayed in storage in Kenya for the time I was in London.)  Apart from that one day of repacking, I spent the time seeing and enjoying as many friends as possible, simultaneously wrapping up and affirming my life there.  At the end of the week, I flew to Indiana with only two objectives: start the summer with my brother and his family, and submit the application packet for a South African work visa.  A few days after dealing with that bundle of paperwork, someone I hadn’t seen in years asked me, “So, where are you living these days?”  I looked back at him, stumped.  Like a ball in midair, I discovered that feeling of floating.

I spent the first month of summer in Indiana.  My new niece, now seven months old, needed g-tube surgery in early June, and so I came to help out with the family.  The four older siblings are still young (the eldest just turned six in May) so there was plenty to do.  Meals and dishes, laundry and diapers, playtime and nap time and bedtime routines, books to be read and numbers to learn, floors to be swept, snacks to be made, and always a baby to hold.  When I could catch a few free hours, I headed up to the music library at Indiana University to work on my thesis research.  The time for me was full but not stressful.  THAT, I have found, is one of the perks of this floating feeling: there is no pull, no stress.  Just a freedom to BE in the moment.  I know my brother and sister-in-law were stressed in different ways.  Sleep deprivation aside, going through surgery and recovery with your infant is no easy experience, especially when the root issue and long-term outcomes are so uncertain.  Anxiety is a sneaky and tempting companion on this road – a reality that has made me doubly thankful for this limbo experience.  Not only am I experiencing the peaceful freedom of waiting between worlds (no longer in Kenya, not yet in South Africa), but this moment of waiting has been a blessing to others.  Like the tide, it was and is not of my doing.  It has been a moment of grace in which I have been simply present, and I thank God for it.

After a month in Indiana, I flew south to meet up with my Californian sister and her two young boys.  We spent about two weeks between Georgia and north Florida enjoying the company of extended family on that side of the country.  Together, we then flew back north where her husband joined us for a reunion of our immediate family.  That was a week ago.

I am writing this post from the quiet of my brother’s living room.  The windows are open and a perfect summer breeze is dancing through the maple tree out front.  From the bush out back I can hear the cry of the baby cardinal we found in a nest three weeks ago.  It is a stronger cry now than it was.  Perhaps it is about to fly.

Gravity is powerful and I am beginning to feel its pull again.  In three days I fly to Johannesburg.  I’m heading back to Africa, but to a new country; back to teaching, but at a new school; back to living on my own, but in a new house.  There will be much to do and adjust to: new neighbourhood, new cultures, new colleagues, new students.  School begins in the first week of August, so some adjustments will have to happen quickly.  Others will take much longer and I’ll need to give them time. Sitting here in this moment of quiet, I feel the tide about to change and I am thankful – thankful for what was, what is, and what is to come. 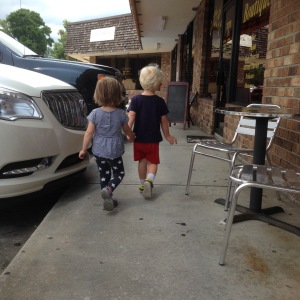 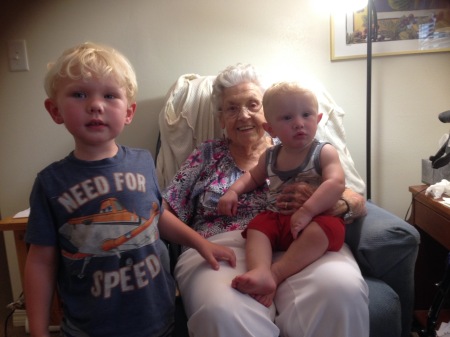 One thought on “Life in Limbo”