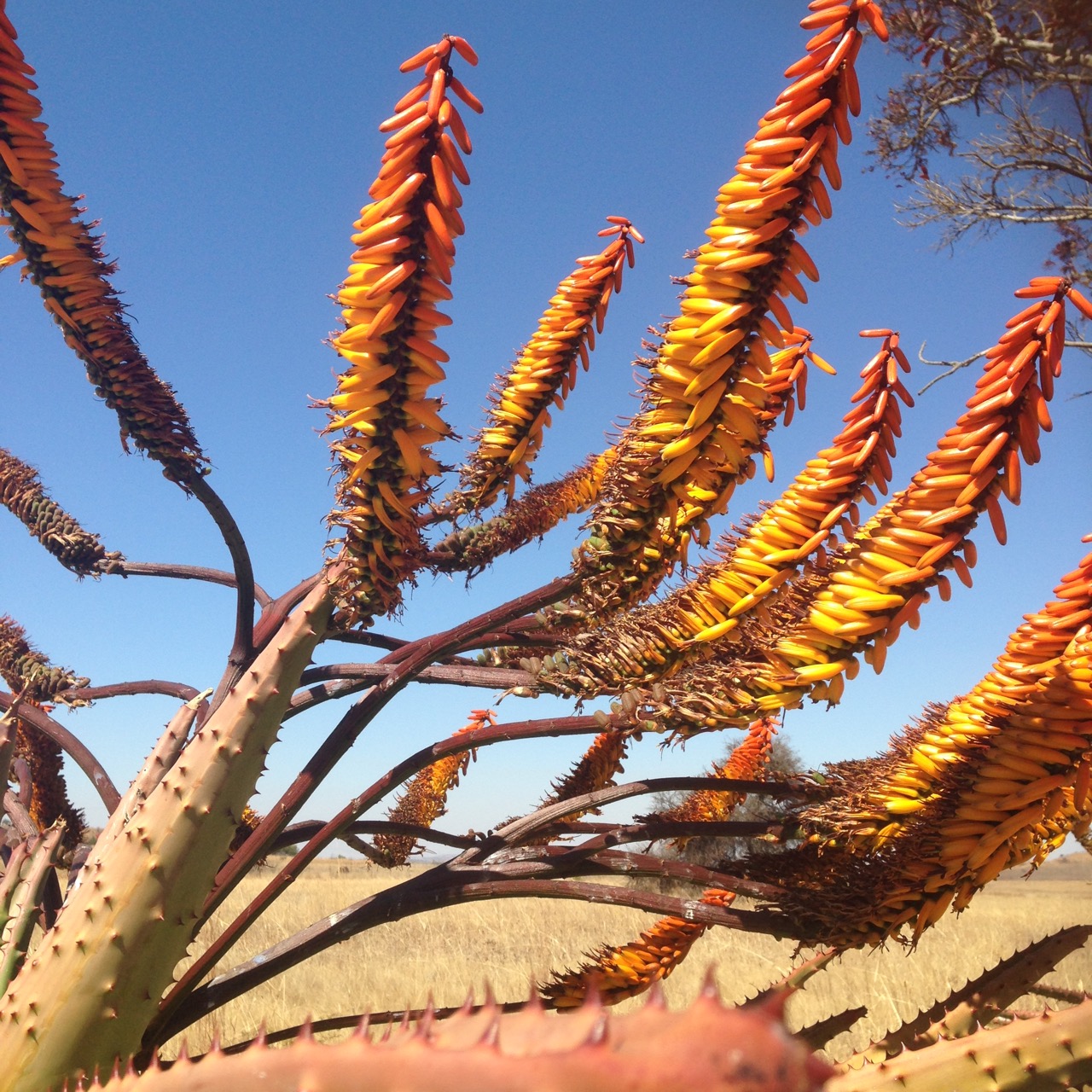 It’s hard to believe that it has not even been three weeks since I arrived.  It feels like at least six – but that’s what happens when every moment is packed with new experiences.  Normal life doesn’t usually have so much “newness” to it, so a normal three weeks feels a little more “to scale”.  Tonight I decided to take inventory of all that newness.  In these very thick three weeks, I have:

Here are some snapshots to give you a glimpse of some of the above.

My classroom is part of a snazzy new arts complex that is still under construction.  It’s beautiful and will likely be the subject of my next post … once I remember to take pictures.  There are still some issues that need ironing out.  The wiring of the sound system isn’t quite right and I don’t know how to work the projector or the screen.  There is also no white board yet, so I don’t really have a way of doing any visual teaching with my kids.  So far, I’ve been sticking to games and singing exercises that use a lot of movement.  Hopefully the issues will get sorted this week and I’ll be able to include more visual aspects to the lessons.