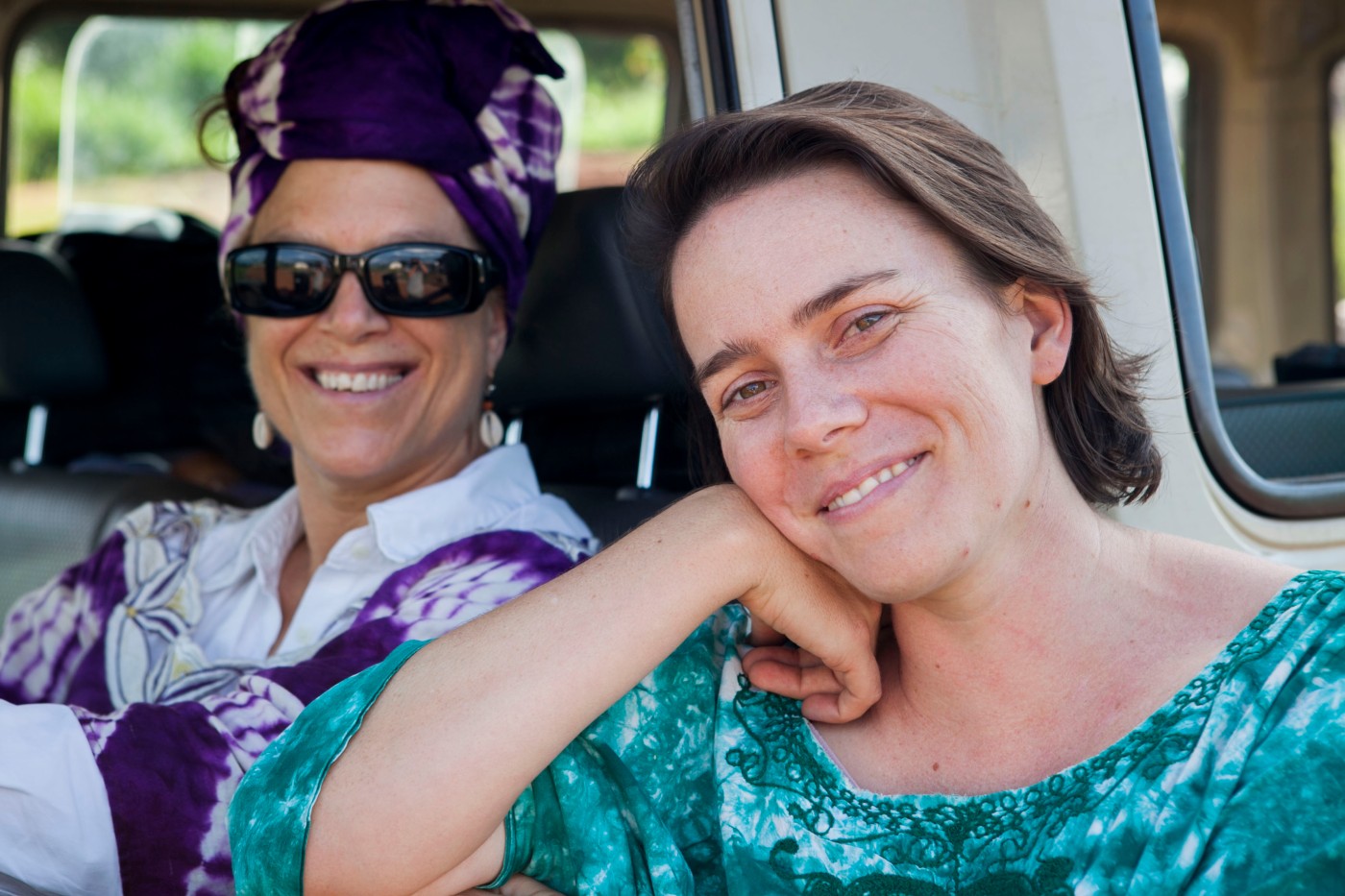 After wrapping up my time in Kenya, and while visiting family in the US, different pieces of my world collided in such a way so as to precipitate an unexpected trip to the Congo.  Like the butterfly wings that start a monsoon: a chain reaction of tiny events happened at just the right time and led to larger unexpected events and choices. Such is life, one could say. Though I didn’t know it in June, by early August I would be flying to Congo to spend two weeks with my parents, accompanied by my South-African, photographer friend Zeke who I had not seen in a long while.  It was my first time back to Congo in 17 years, and my first time back to my grandparents’ old house in 25 years. I will not take time here to describe all the feelings and memories. Zeke is a professional photographer, so (for now) I will let his pictures do most of the speaking.

My parents live in Mbandaka — a port city right on the equator where several of the Congo River tributaries meet and become one big river.

One of my dad’s main projects is to manage and oversee the restoration of about 600 kilometers of road through the jungle. These are old dirt roads that are used for trade between villages. After years of official neglect, heavy use, and many tropical rainstorms, the roads have been washed out by water, torn up by trucks, and overgrown by the forest. Dad wanted to show us what his teams have been doing for the last few months, so we went on a four-day road & water trip. We spent two days driving inland by land cruiser, and then another two days floating home by canoe. Yes, we spent almost 48 hours in a canoe that was about three feet wide and twenty-five feet long.

Some views from the road:

One of the things I love about the places I have lived in Africa is the ingenuity and resourcefulness of people. This young man didn’t have a way to buy a guitar, so he made his own. Everything about this moment is summed up in the words he has written on the body:

“By the grace of God, do it yourself!”

Views from the river:

Above: The boarding house where my dad spent some of his middle school years.