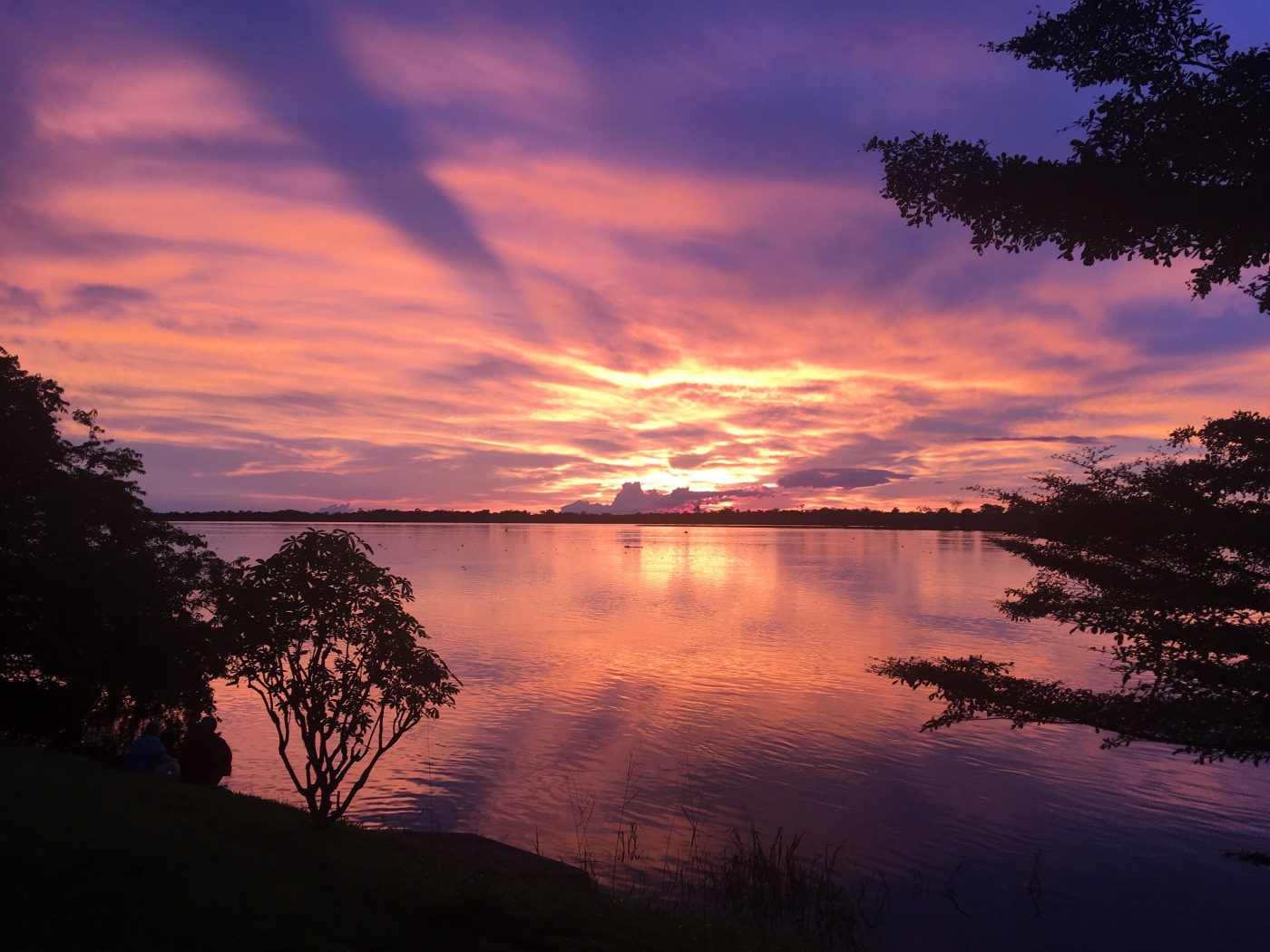 A while back, I wrote a post describing Time as the graph on which we map the trajectory of all action. It isn’t the force or the line, only the measure. Not the body or the motion, only the medium. Not the actor or the play, only the stage. An ever changing stage. A river.

Whether paddling up or floating down a river, the view changes every moment. We may try to stay still — hug our knees, stare at our feet in the boat, or paddle frantically to try and keep to one spot — but the view will still change. The banks change shape. The weather shifts. The river splits. Do we make a choice or let the current carry us along?

100 years ago, my Grandpa Weeks launched into the current of life from a tiny town in rural North Carolina. He was born on a former tobacco plantation, the ninth of ten children in a house that was already 200 years old. The world was recovering from war. The Great Depression had not yet begun. Cars and electricity were still rare and amazing. Education was for him a one-room school house experience broken at times by illness, farm duties, and the ignorance of his elders. Still he grew, and the river split.

A scholarship and a choice to go to college led him farther from home than he had yet been, and the river kept splitting. He entered divinity school in Tennessee, began training for ministry, escaped the draft for WW2, turned down a teaching job at the American University in Tehran, Iran, and met my grandmother. In 1945, he and Grandma tethered their boats together and charted a new course: a remote mission station in central Congo. In 1946, it was still the Belgian Congo but that river too was quickly changing course.

In October of 2019, a few weeks short of my grandfather’s 100th birthday, his four children would gather again in the home he and my grandmother built for their intended retirement. They came to lay his ashes next to my grandmother and that first unnamed child in the churchyard of the chapel where he had often preached. My brother and I had the privilege of joining them. We came to honor his life and his choices — not his perfection, but his perseverance; not his knowledge or service or sacrifice, but his faith.

We also came to reflect on the ways that his choices had shaped our own lives. We each had memories of this house, this river, this town and the places connected to it by other rivers and houses and towns. My parents, two uncles, aunt, and brother spent a week reliving these different memories together. We tasted, smelled, touched, listened, and looked for a past that was both gone yet alive in the present. We shared what we could, and savored what we could not share. Below are a few of the pictures and videos by brother and I managed to take along the way.

We flew first into the capital, Kinshasa, and then north to Mbandaka, the northwestern port city where all roads meet. Here the river tributaries merge and cross the equator on their path to the sea. My grandparent’s old house is the place my parents now live (when they can get there). The yard slopes into the river and there are some steps my grandfather and uncle built 30 years ago to make the evening baths easier. There is a steady stream of canoe traffic along the bank — fishermen, traders, and families on the move. Though there are close to a million people in this town, electricity only exists for those who have solar power or a gas generator. Running water is available only to those who have access to a well with pumps. The rest keep to the rhythm of the river and daylight.

The Journey. The Home.

Above: 1) Rambutan fruit, 2) quanga (made from cassava) wrapped in banana leaf, 3) a meal with quanga, plantain, beans, and greens with corn, 4) roasted breadfruit, 5) a meal with breadfruit and boiled nsafu, 6) the nsafu before being boiled, 7) the inside of a cooked nsafu is a creamy texture and is delicious dipped in sugar, 8/9) mangosteen fruit, outside and inside, 10) a wet, salty bread made from pumpkin-seed flour, 11/12) two kinds of rose apples, 13) snacks: roasted field corn, rambutans, and jackfruit, 14/15) Chocolate and baby chocolate (cocoa).

A 6-foot cobra decided to come hang out on the front porch one morning around breakfast. Unfortunately for the cobra, it quickly became lunch.

What then shall we say?

Time is the river, bounded and flowing. Eternity is the bank, open and still. On its shores are those who have gone before, whose lives inspire and warn, encourage and caution us. They wait to welcome us home.

If you will forgive the slight paraphrase:

“Therefore since we are surrounded by such a great cloud of witnesses, let us throw of everything that hinders and the sin that so easily entangles. And let us [paddle] with perseverance the [course charted] for us, fixing our eyes on Jesus, the author and perfecter of our faith.”